"Aren't we all humans?
Then why can't we live in peace"

I don't know about you, but I'm tired of hearing news about terrorist attack, bombing, war and racism. I hate ISIS for what they did, but I don't like when people think to start a war with Islam because of them. I'm not a Muslim but I have many Muslim friends and they are good people and  they also against violence. ISIS is just a bunch of cowards who love violence and they do it all under the guise of religion. If we blame the religion, if we start a war against Islam, than they've already won, because that's what they want, a war, they like it. So let's not give them what they want by living in peace. 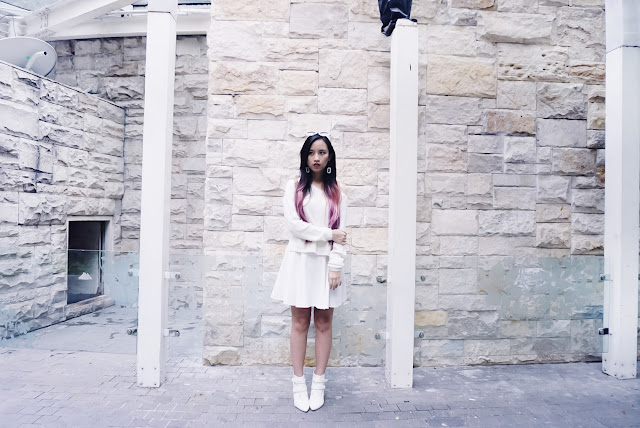 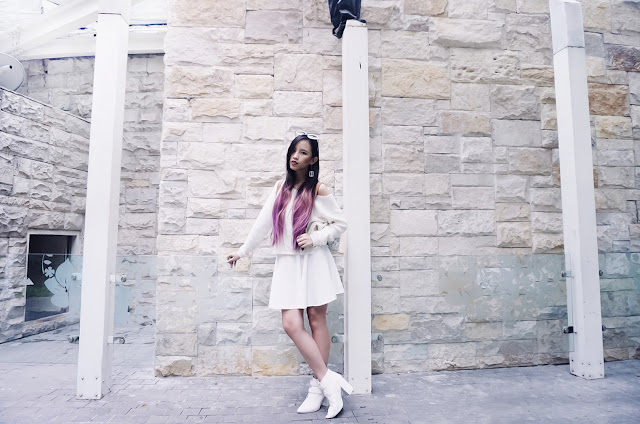 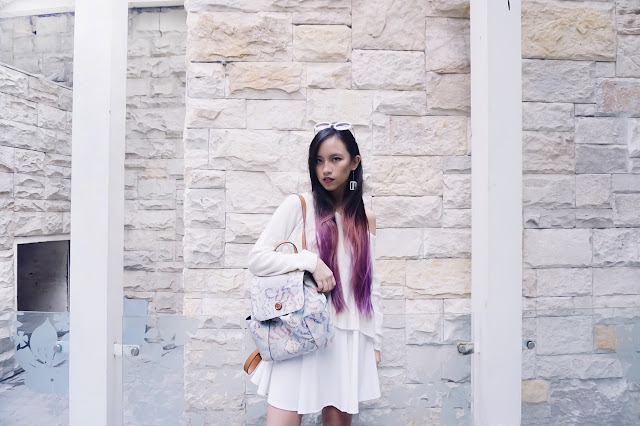 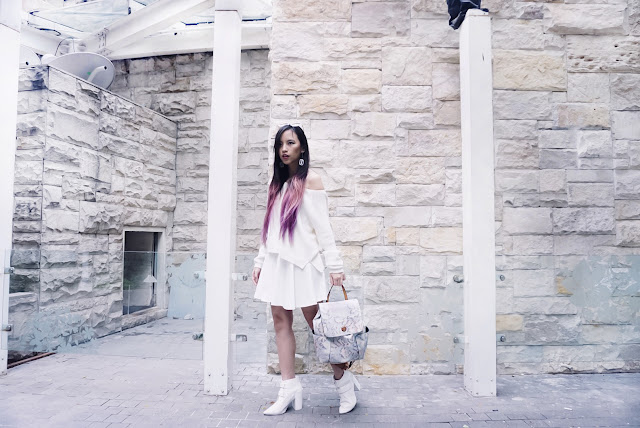 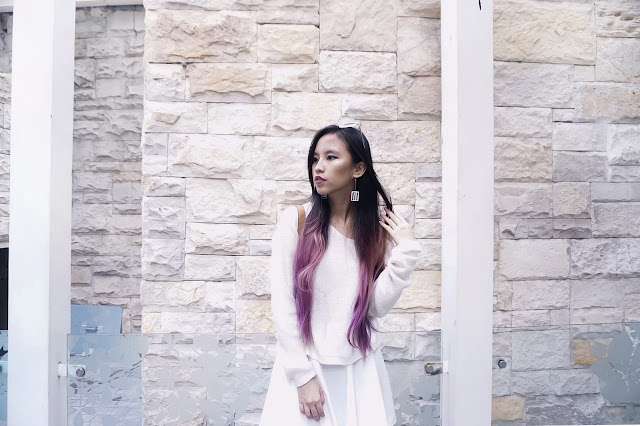 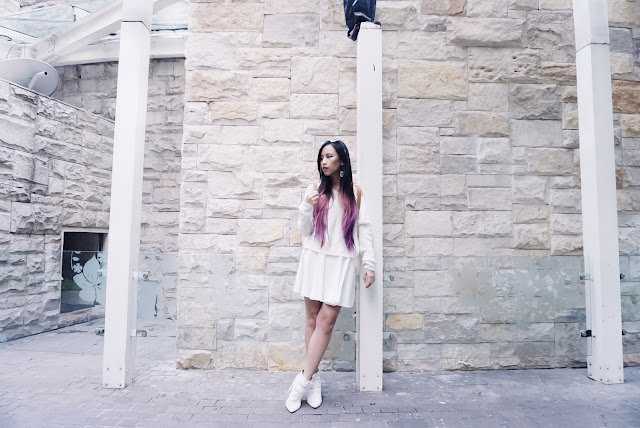 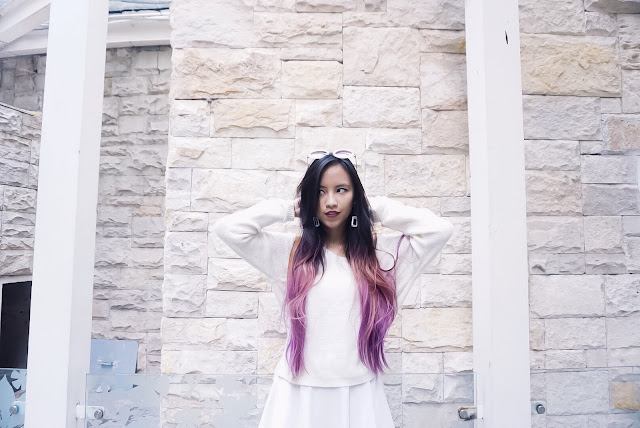 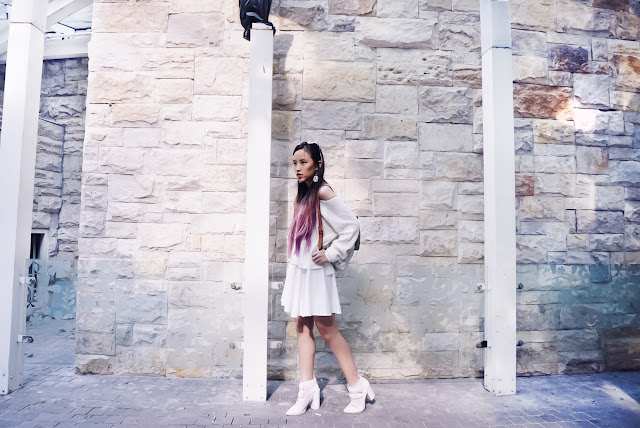 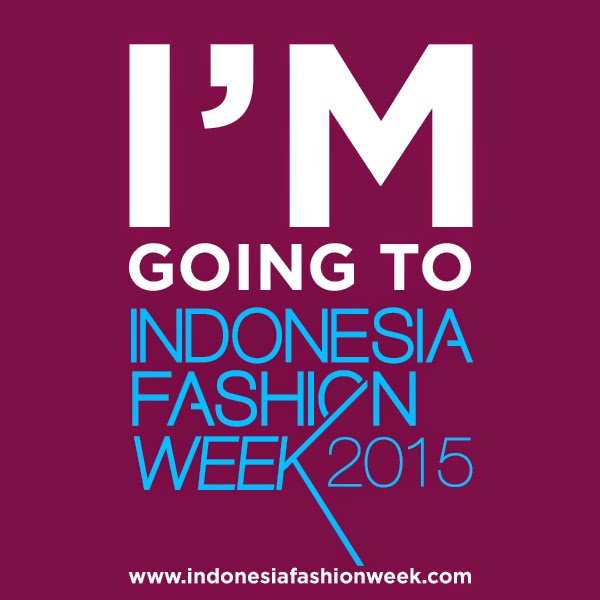 Fashion Tips on GOGIRL Website - "Show Us How You Rock Your Shoes?" 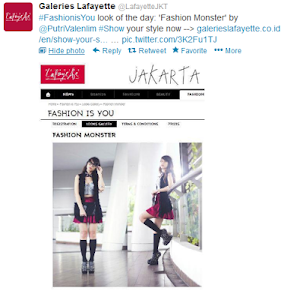 LOOK OF THE DAY BY Galaries Lafayette Jakarta 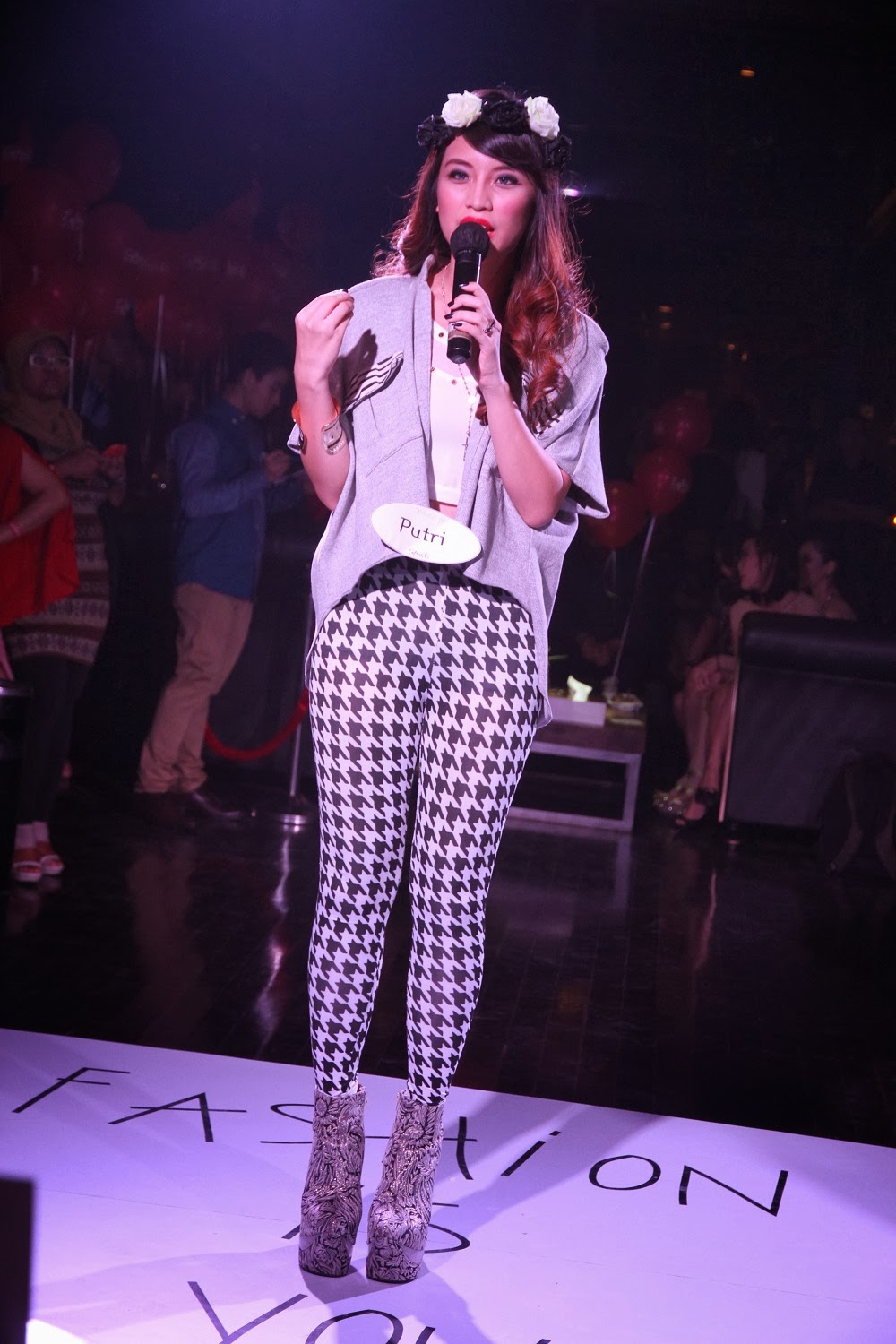 Top 10 'Fashion Is You" by Galeries Lafayette Jakarta 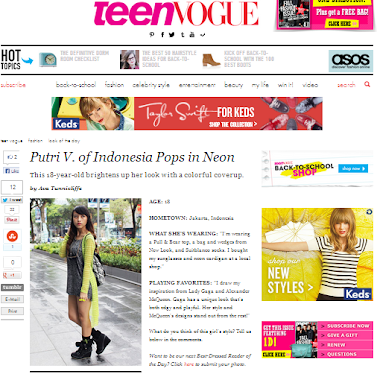 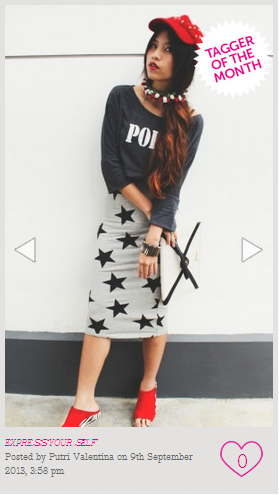 Tagger Of The Month - Gogirl